My Child Is Really Smart – What Do IQ Numbers Really Mean?

I see more and more children whose parents see a different child than their school sees. For example, today I met with a “brilliant” ten-year-old that is miserable in school. Having read thousands of school psychologist and neuropsychologist testing reports, I have developed a deep understanding of IQ test numbers.

Many children have strong problem-solving and analytical skills but their ability to process information is slow. The young man I met with today has a very superior ability analyzing information. In talking with him, if I closed my eyes, he could have been twenty years old. However, whenever I asked him a question, he had to stop and think before he could respond. I compared his brain to a computer and explained to him that his “brain processor” was slower than his ability to analyze.

Imagine being in a classroom where you can understand very complex ideas but when you are ask to respond to a question, you have to stop for five or ten seconds before you can answer. It is like the “buffer” icon on your computer that tells you to wait because the computer is thinking.

This young man’s analytical skills are in the very superior range with an IQ of 134, yet his brain processing speed is only 80. That is a 54 point difference between his understanding, and the speed at which he thinks. This means he feels like he is thinking at a speed like slogging through deep water.

There are many children, teens and adults that suffer from anxiety, low self-esteem, think they are stupid and even appear hyperactive because their brain’s speed can’t keep up with their knowledge and understanding.

Last year, I was asked to meet with a teen in his school to explain his slow processing speed. He was so relieved when he understood he was smart, but needed extra time to process what he was learning or doing.

An IQ is a complex number composed of four or five indexes. Each index is made up of subtests that are averaged together to give you each of the indexes. These indexes are then averaged to get a full scale IQ. If you look at the “brilliant” ten-year-old in paragraph one, his full-scale IQ doesn’t reflect his high intelligence or his difficulties.

Every person’s brain works differently. We all have strengths and weaknesses. This article merely touches on the reasons a correct interpretation of your child’s IQ is critical to school success, and even success in life.

If your child’s IQ is being tested, make sure you have the testing professional explains what the numbers mean. If you are interested in digging into this deeper with your child, I’ve written a workbook for parents: How to Break the ETR Code, Understand IQ and Achievement Tests. It is available on our website at www.dev.northcoasted.com/store.

Carole Richards is president of North Coast Tutoring Services, president/director of the Academic Fun & Fitness Camp at Lakeland Community College, author of Richards Learning Systems ®. She is a frequent guest on radio and TV. She can be reached at caroler@northcoasted.com. 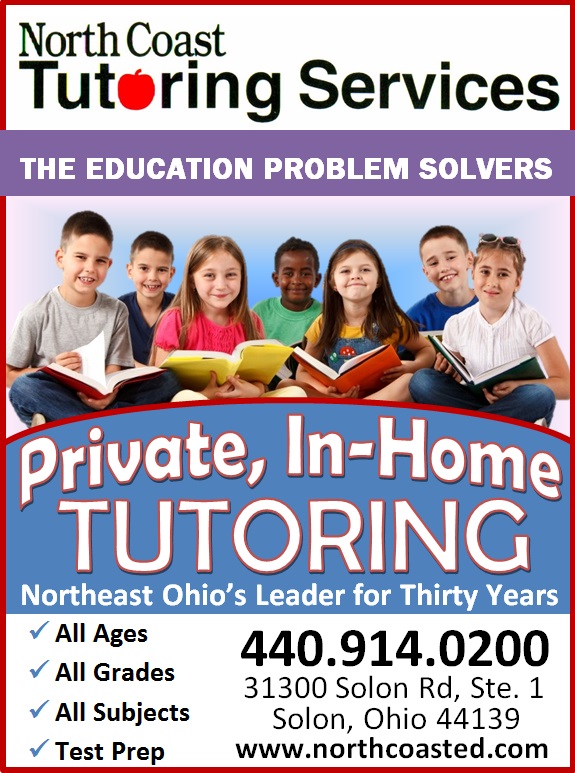