We are a society focused on results — how much weight have I lost, what grade did she get on her final, was he accepted into his first choice college?

Rarely do we take the time to recognize the effort behind them.  When I grew up, I heard, “I’m sorry you didn’t get the part you wanted, but the important thing is that you tried.”  Parents, when was the last time you said something like that?

In one of her articles, North Coast Education Services’ founder Carole Richards explores both effort and intelligence.  Which do you think is better?

Effort vs Intelligence … Which is More Important?

You have known since he could barely walk and talk that “Johnny” is very smart … you think he is gifted.  Regularly you praise him for his intelligence.  “Wow, you held your spoon,” or “Great, you said a real sentence.”  As Johnny grew, he won the science fair prize or he is the star on his baseball team.  He is so smart.

Well, I also think my two-year-old granddaughter, Sophie, is a pretty smart little two-year-old.  She already knows all of her letters and can count to ten.  She has a great sense of humor for someone so young.  However, my approach to praise is a little different.  I tell her, “Wow, aren’t you proud, you counted to ten.”  “You must be excited to read The Nutcracker; you knew so much of the story by heart.  You must be so proud of your effort.”  (Of course, I am also a very proud grandmother!)

These two examples are similar but there is a distinct difference between the two approaches.  The first approach says, “You are smart.”  That puts pressure on the child to prove you right.  Of course, your child or grandchild wants to please you.   The second approach praises the child’s accomplishment and effort rather than the child’s intelligence.  It focuses on why the child should be proud, not just because they are smart.

As children get older, they are more aware of their comparison to other children.  They want to be able to do what other children do, or do it even better.  They begin to feel the pressure to perform at school, on the sports field and in their hobbies.  There are very few people in this world that are good at everything.  Some people are academically gifted like Stephen Hawking, the physicist with ALS.  Others are talented in sports like Lebron James.  While these may be extreme examples of gifted individuals, they illustrate the point…Stephen can’t play basketball because of his ALS disability and Lebron will most likely not become a research physicist.

When children are frequently told they are smart or gifted, they feel they have to live up to this expectation.  Some children naturally go with it, but others become anxious thinking they must live up to this expectation.  Sometimes they are afraid to fail, or even sometimes afraid to succeed.  And, sometimes they give up trying because of their fear.  It’s not a lack of motivation; it’s fear!

A child with a learning difference also has gifts that must be recognized and celebrated.  Their effort is the reason for the accomplishment.  Gifted children should also be recognized for their talents and gifts but the emphasis should be on pride for their effort, not because they are smart.

Many gifted or very bright people do not succeed in life.  They are smart but not accomplished at anything really.  They wander through life never finding a passion or career perhaps because they are afraid of failure or maybe success. However, some very average people are very successful in life because they take pleasure and pride in their determination, tenacity and effort.  And people with disabilities like Stephen Hawking can be incredibly successful.  While he is a genius, there are less intelligent disabled people that are also very successful.  No matter the person — gifted, average or disabled — the key factor is effort, determination and tenacity.

Stephen Hawking is successful because he has passionately researched and studied physics.  And Lebron James has worked harder than most other basketball players to be the very best.  While he has tremendous talent, he also puts in tremendous effort.

The next time your child does something really profound, celebrate their success by focusing on how proud they must be for their effort — not for their intelligence. 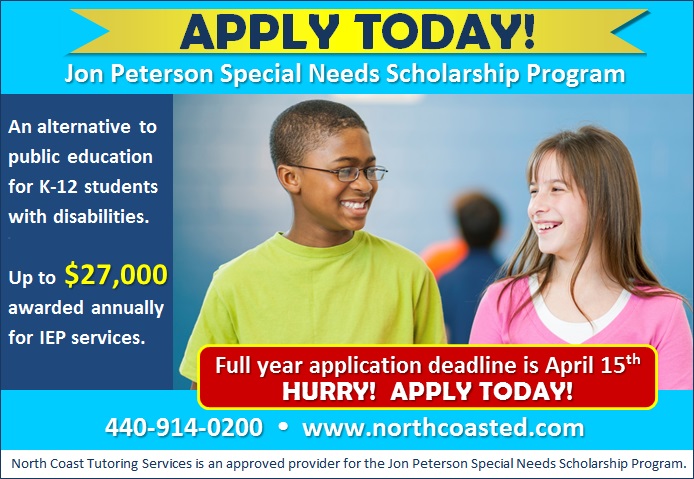